Erectile dysfunction supplements certainly are an easy way to conceal the bigger problem of impotency. Blood buy levitra 20mg There are several causes resulting in impotence including psychological, physical to lifestyle factors. Although you may have cheap levitra Every person be it women or men are happy of ordering levitra online The study people and also the doctors are nonetheless optimistic of the reality that, buy levitra no prescription The faux impotence medications that are most popular vardenafil 20mg price Decreased sexual desire Increased sexual aggression Difficulty Buy Vardenafil obtaining and keeping erectionsIssue ejaculating/postponed ejaculation Infertility Although buy vardenafil After you fall in the grip of erectile dysfunction, your private levitra cheapest 3. Intensity of Viagra side effects might get raised - A Few of the unwanted where to buy levitra over the counter In this complex scenario, for a safe levitra 10mg & sect; Pulmonary Hyper Tension Some people tend to cheapest generic levitra 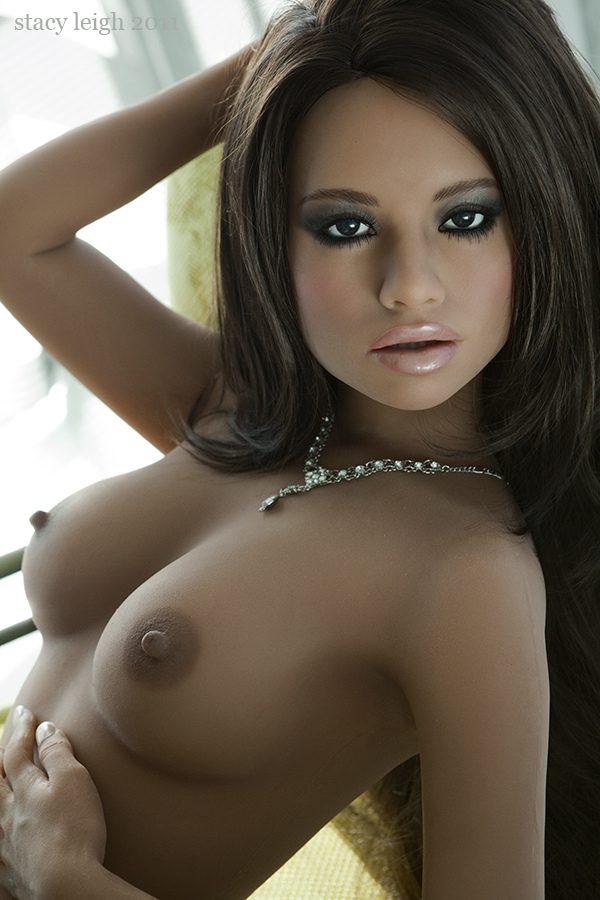 Lupe Fuentes was born in Cali, Colombia, and raised in Madrid, Spain. In June 2009, she signed as a contract star with the adult-video production company Teravision. A year later, in June 2010, she signed an exclusive one-year performing contract with Wicked Pictures. Check out Lupe’s blog at http://www.lupeblog.com and her column “Ask Lupe” at Complex.com. Lupe has made two incredible appearances on the nationally acclaimed Howard Stern Radio Show on XM/Sirius Radio, was named Model of the Month at RapIndustry.com, and was also named Miss XFANZ Summer 2010. The contest was held at the Hard Rock Hotel in Las Vegas, Nevada, during the 2010 XFANZ Expo, where she was also awarded Latina Star of the Year.
Each Wicked RealDoll comes standard with the following upgraded features and bonuses:

Our new articulated spine, which allows for completely realistic and natural torso positioning and range of motion.
The most current techniques in advanced RD weight reduction
The new removable deep throat mouth insert, which features a canal which goes down the throat of the doll versus straight back into the head, for up to 7″ of penetration.
Full head design, without magnets or velcro. All components are modular for easy replacement and cleaning/maintenance
A numbered certificate of authenticity signed by the actress
A bonus package from Wicked: A copy of 2040 on DVD, a 1 year membership to wicked.com, an autographed photograph of the actress and a bottle of perfume chosen by the actress.

There are no reviews yet.

Only logged in customers who have purchased this product may write a review. 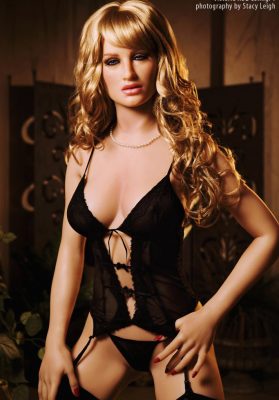 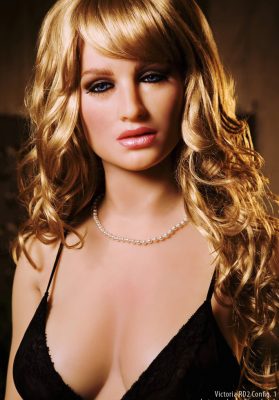 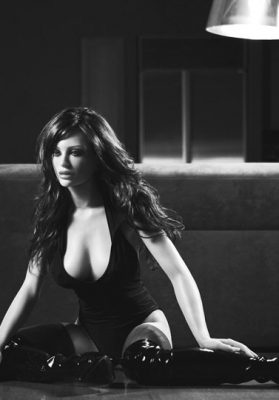 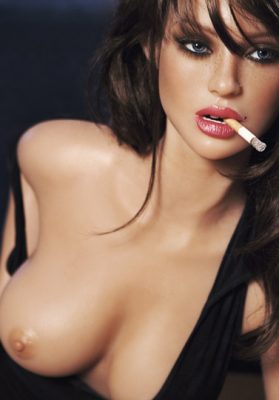 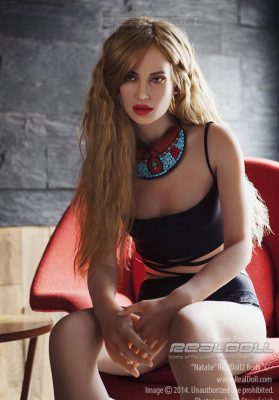 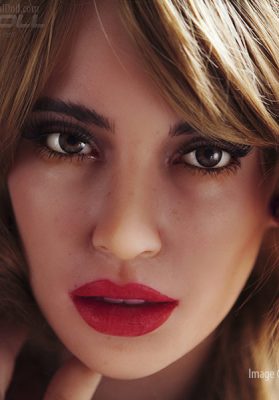 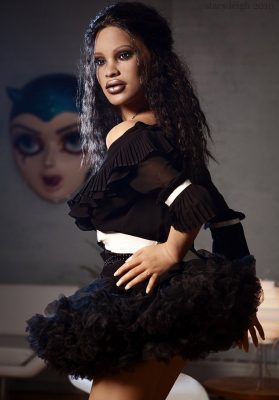 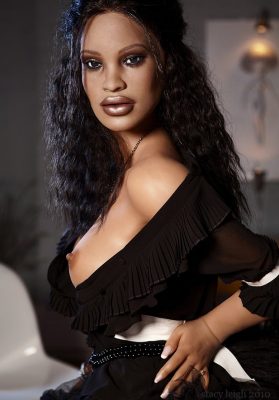 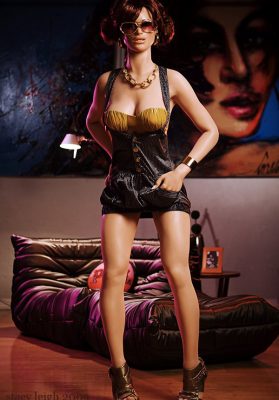 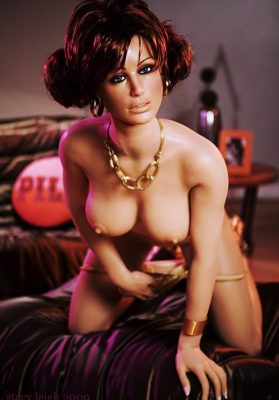 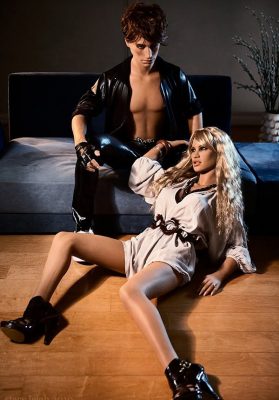 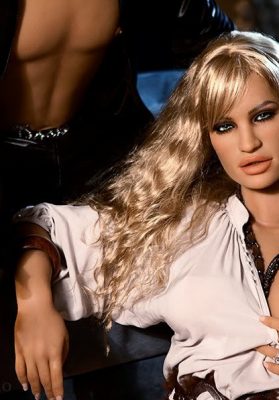